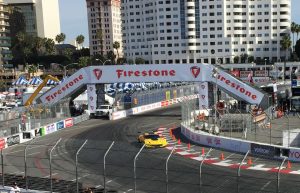 It was great seeing the Corvette Race Team perform at the Long Beach Gran Prix, but I could not pass up a chance to visit the Corvette Corral with VIP access and attend the Corvette Museum Dinner at Laguna Seca.  After all it was a chance to meet the Drivers of Teams 3 &4 , Doug Fehan, CR.7 Program Manager, and hear Tadge Juechter, Corvette’s Chief Engineer, speak. 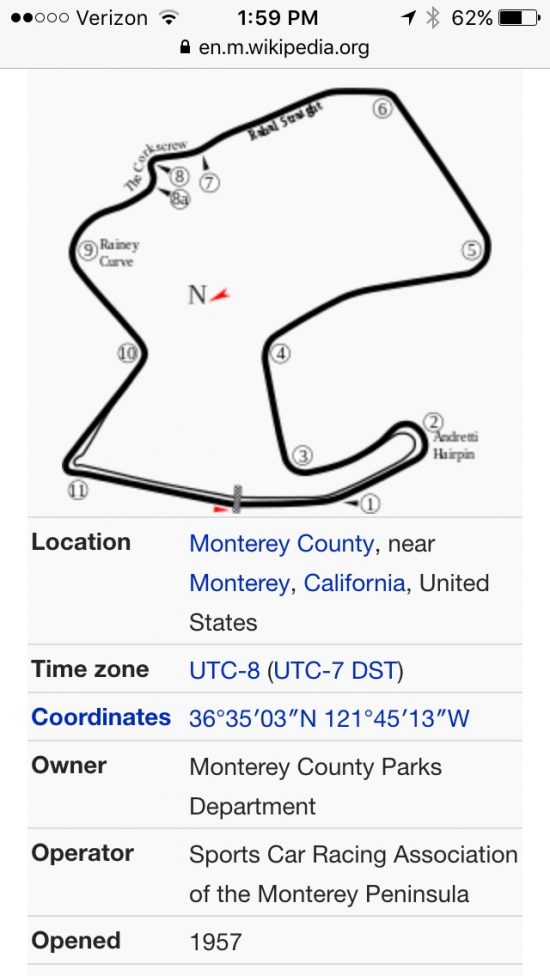 This was going to be be the first real road trip in the C7 and Cassie was riding shot gun.

It was also going to be an opportunity to run California Highway 1 from Monterary to San Siemion along one of the most beautiful stretches in the USA. 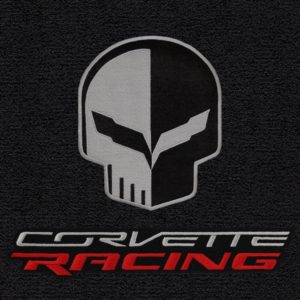 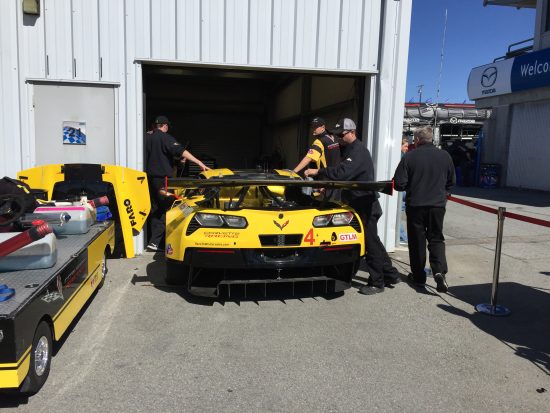 Back at the Corvette Corral – easily over two hundred Vettes 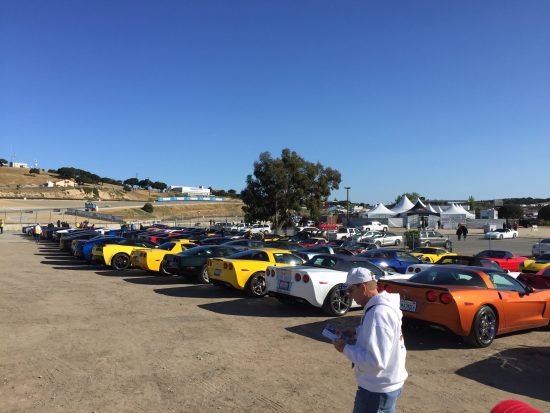 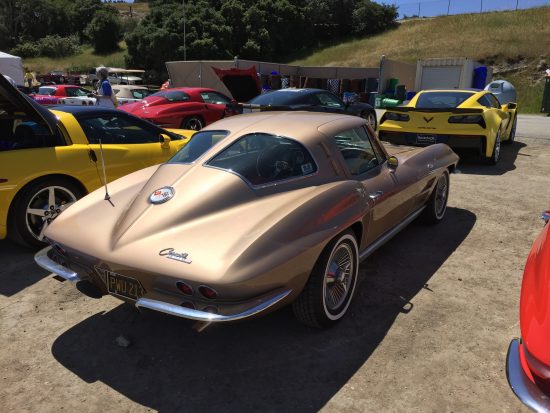 Corvette Racing Program Manager Doug Fehan gave a presentation in the Corvette Corral Tent where he proclaimed last month’s 1-2 photo finish in the Rolex 24 at Daytona as one of the team’s greatest finishes of all-time.

I had the opportunity to meet the C7.R team drivers and get their autographs.

To top off the weekend, Chief Engineer Tadge Juechter spoke at the Corvette Musieum Banquet and continued his stance  on the plans for the next generation Corvette by saying:a  “He Knows Nothing About A Mid-Engine”.

Tadge added the crown to my Corvette Racing Jake cap by signing between the drivers.   As for me it was a good day.

As for the Corvette Team – taken from corvette racing.com

“Antonio  Garcia and Jan Magnussen led Corvette Racing’s efforts Sunday at Mazda Raceway Laguna Seca in the No. 3 Chevrolet Corvette C7.R. It was their best result since finishing second to open the season in the Rolex 24 At Daytona. Tommy Milner and Oliver Gavin in the No. 4 Corvette C7.R finished high enough in the order to keep their championship advantage.

The result dropped Gavin back to 10th, but he picked up three spots in the final 39 minutes.

The No. 3 Corvette team attempted to complete the two-hour race on one pit stop, but Garcia had to come in for a splash on the final lap while running second in class. It was a testament to the strategy and fuel savings by Garcia and the No. 3 C7.R camp that the Corvette only fell two spots on the last stop.

Corvette Racing’s next event is the 84th running of the 24 Hours of Le Mans on June 18-19 from the Circuit de la Sarthe in France. The team is the defending GTE Pro race-winner and is the first sports car team to win five straight endurance Triple Crown events – Daytona, Sebring and Le Mans. 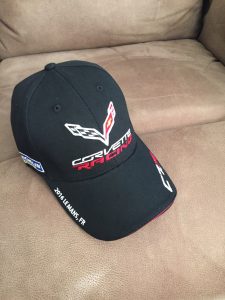 I am really looking forward to next year at Laguna Seca.

This error message is only visible to WordPress admins

Please go to the Instagram Feed settings page to create a feed.